ACT Foundation South Africa is helping with the food for the children from poor background as some of them don’t get a decent meal in many days. In fact, we soon came to know that this meal is the only cooked meal they get! We are happy to know that they get a nutritious cooked meal on this day.

When the intention is pure all the doors open.This surely was the case with our food service project at Shumbashaba in South Africa. This is how it came to life:

We were asked by Sharon Boyce, owner of Shumbashaba stables with horses, to help with food for about 20 kids who come on Saturdays to her for lessons in vaulting on horses.

Few boys discovered Shumbashaba during their school holiday and, as Sharon is very happy to help anyone and has an open heart, she allowed these boys to come when there is no school to help and learn about horses. Soon the group grew into 20 and feeding these boys was a challenge for her.

That is when she approached ACT Foundation South Africa to help with the food for these children from poor background as some of them don’t get a decent meal in many days. In fact, we soon came to know that this meal is the only cooked meal they get! We are happy to know that they get a nutritious cooked meal on this day.

ACT Foundation SA thus committed to cook for them once a month. This was back in February 2015 when we still had only 17 children. We made soup and brought lots of bread and cakes. The children loved it! As we spent time with them we realized they need much more help. We got an idea to collect shoes for them because many of them were barefoot. They all come from a very poor community of Diepsloot and walk to Shumbashaba – some of them walk for miles barefoot. It is truly touching to see how grateful they are to receive the food and footwear.

Our once a month food service soon grew into a meal every Saturday. As we committed to help, more volunteers and help came our way. Every Saturday we get more volunteers. People who come don’t want to go home as the energy of the place is incredible. ACT members have spread news to their families. They joined as well and are taking turns since then every Saturday. With new volunteers we keep getting new ideas and embrace them.

Slowly more kids started coming when they heard there is free food being distributed at a beautiful place that is safe for them. Sharon was very happy to have them. In few months the number grew from 20 to 70!

LONG-TERM HELP FOR THE DOG SHELTER "BELLA" IN SERBIA

Long-term Help for the dog shelter “Bella” in Budisava, Serbia. The asylum “Bella” is the only large, private asylum for stray dogs in Backa region in Serbia. It was founded on a message on 4th November 2008. By the law it had to be at least 500m away from the inhabited place, so it is located at the place where the infrastructure has not been built yet.

The task of completing the work about running the asylum has been assigned to a small group of volunteers who selflessly help the asylum.  Though there is a website for this asylum, the picture about it is not clear until one personally gets there.  Therefore the ACT Foundation Serbian team visited the asylum “Bella” on the 13th December 2013.

The day was clear, dry and cold. Our arrival was not unnoticed – the dogs came around us, and we even fondled some like tame domestic doggies. To be honest, they really tamed them and trained them, they keep them tidy, though they are predominantly tortured, beaten, wounded and abandoned animals! Of course, there are exceptions, some of them are still distrustful and unpredictable. We were welcomed by the barking from all around, along with the smells indescribably persuasive for the kennels, though they are conscientiously kept and they are in the open. And we melted while listening to Zorka, this brave woman while she was talking openly for a long time, about the help they received so far, about various, often unfulfilled promises, then about the needs, the long-term ones as well as the immediate ones, related to the dog care.

When you look at the website, it looks sweet and charming, but it is physically harsh and elbow-grease and it is all for the good of the dogs. Zorka is 65 years old and she is fit and healthy. She lives at the messuage, being more in the cold than in the warm. She lives in a little house which is utterly poorly furnished, without the entrance door, and the door in the corridor are also rather decayed. She is a frugal person who spends every dinar (RSD) on the needs of her pets, whereas she uses only minimum for herself, so she heats her house very occasionally and it is very cold inside.

The asylum is vast and has about 400 dogs out of which 390 have been sterilised and well fed. What is the problem is the accomodation of these dogs in the cold – they need blankets and also terry so that she can wipe the dogs she washes, as well as to warm up those younger ones during these cold days. Zorka has employed two people to help her with this huge job.

The dogs mainly lie on the straw, but it is possible that they get infected whenever a disease or some poisonous tick occurs as now is the case. That is why they have to burn larger amounts of straw which is an additional expense. They mostly have the medicines and food, they need vaccination against rabies. If you have contacts with veterinarians or city office which deals with this issue and you can help us to push this, please let us know. Zorka has already tried it several times, but was rejected with various excuses.

Our (ACT Foundation UK) vision was to ensure people from a village in the East of Sri Lanka had access to fresh clean drinking water. After months of hard work, permission was granted from the local authorities and we were seeing our first overseas water well project coming alive. The site was at the rural village of Katpaha Keni in Batticaloa, Sri Lanka, and in Oct 2018 our wish came to fruition when the water well was inaugurated.

Support from the villagers was ensured. They were fully involved in the project and were empowered to undertake the work. Finally, the village people and animals had access to fresh clean drinking water.

Our dream to ensure more people in the world had clean water was becoming a reality when in Sept 2020 the 2nd water well in a small village in Pavatkodichenai, Batticaloa district, was finalised.

The foundation is set and the water well is almost complete. The only set back was CV19 and the rainy season, but anticipation of inauguration in Jan 2021 is planned.

A 3rd water well project has been identified and we anticipate work to commence in the summer of 2021. 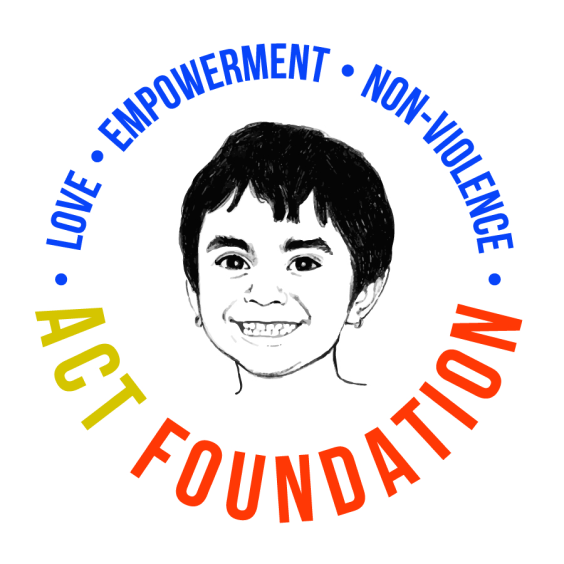 Powered by Digital Strategy One